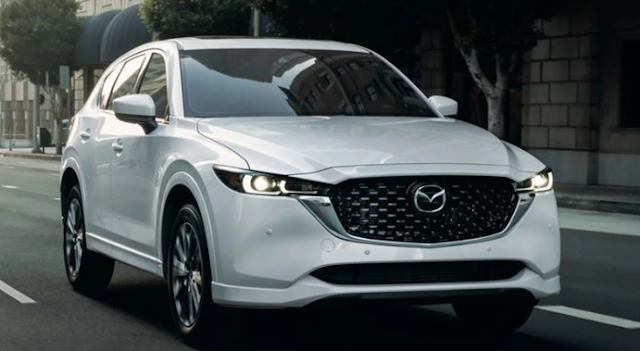 The very first Taguchi Award has been awarded to the Mazda Motor Corporation just very recently. The Taguchi Award is given by Japan’s Quality Engineering Society. The society has decided to award such an honor to Mazda as a way or recognizing the company’s innovative quality control techniques which actually make use of quality engineering approaches on all its production lines.

Awarding of such a recognition to the Mazda Motor Corporation was done as part of the 14th Quality Engineering Conference which is held annually. It was done last 15th of this month in Tokyo, Japan. Receiving the award in behalf of the company was Yasuto Tatsuta who is the executive officer and general manager of the company’s Production Engineering Division.

So you may now ask what is the Quality Engineering Society? Well, it is the group that gives out the Taguchi Award. It recognizes companies or organizations who continuously strengthens its approaches to research and development. It also considers production and the quality of products that they provide the market. QES also checks into the group or company’s outcome which they base on the evidence like the performance of these groups or companies in its business. Another factor that they look at is the quality of engineering that shows in the improvement of the quality of products that is offered in the market.