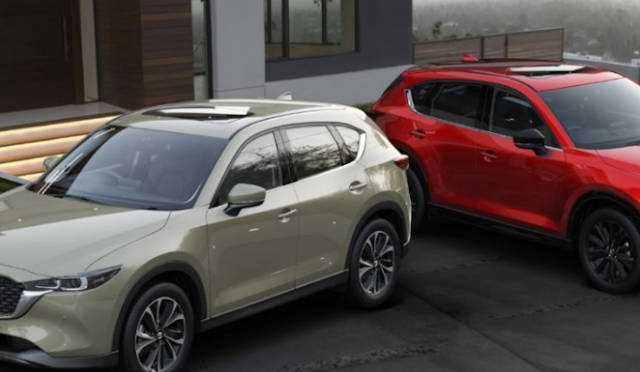 If you travel to other parts of the globe, you would see that the Mazda 626 was sold under various names. In Asia, in Australasia, and in Southern Africa, this family car was known and marketed as the Ford Telstar. However, it only lived for a short while since the Ford Mondeo, which was sourced from Europe, came into these markets and took over the Ford Telstar.

This vehicle is actually known one of the very first Japanese brand cars that were built in the United States. However, it was certified as a domestic car by the United States government after ten long years. In last years of the Mazda 626, it was built and restyled to have exterior upgrades and interior upgrades. These upgrades gave the Mazda 626 a sportier look and it also provided the vehicle a better performance and handling.